He is the world’s most expensive footballer. He’s big, he’s strong and dominates the midfield like a modern Patrick Viera.

If you’re still unsure of who we’re talking about, its Paul Pogba. Also, known as ‘the world’s most expensive player’.

To put it in perspective, Paul Pogba, having arrived at United for just under 90 million pounds, is valued over ten times as much as Two Rivers Mall in Nairobi—which is also the biggest mall in East Africa.

Shocking, right? United could have bought ten Two Rivers-sized malls for Paul Pogba. Yet instead, they settled for a player who many believe has under-performed and under-delivered in his first season.

But what do the facts say?

If we consider the turbulent season that Manchester United have had, it becomes easy to point fingers. And though football fanatics, including United fans, have blamed the likes of Mourinho and Pogba for United’s poor performance, what do the facts really say about Paul Pogba? 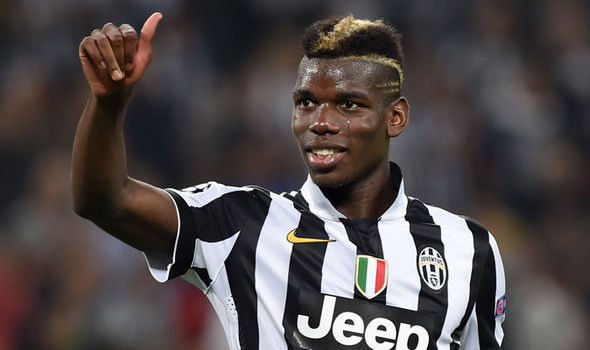 Let’s look at Pogba’s performance compared to his last season at Juventus—a season where he was named in Serie A’s team of the year.

No player in the Premier League has completed more passes than Pogba this past season (2,139). And by the way, Pogba also has 220 more passes completed than any other player in the Europa League (770). Not bad if you consider that Pogba has played in various roles within the United midfield, i.e. he wasn’t just passing sideways and backwards like a Michael Essien, Makelele-type player.

In comparison with his last season in Italy, Pogba has created 0.4 more chances per game for United. In total he has created up to 55 chances for United forwards which is also reminiscent of his epic partnership with Zlatan Ibrahimović in the first half of the season.

If these stats aren’t enough to convince you, let’s compare Pogba to the premier Leagues ‘Player of the Season’ N’golo Kante.

As of March, of the 2016-2017 season Pogba out-shined Kante in goals, assists, shots on target, chances created, and Pass accuracy. Now granted, Kante does have some impressive defensive statistics, but do they warrant the contrasting opinions between the two players?

We’ll leave that for you to decide.

Pogba Is Better Than You Think

Despite it all, the underlying truth is that Paul Pogba has had a good first season at United. If nothing else, he has set a good foundation and proved himself as a competent Premier League footballer. Soon we may see him reach the heights touted by his 90-Million-pound price tag.

There’s something every United fan can take into their next debate.

Come join us at the Gold Cup 2017 in Nairobi, where the best teams battle to be crowned champions!

For enquiries and how to register your team, contact us via; 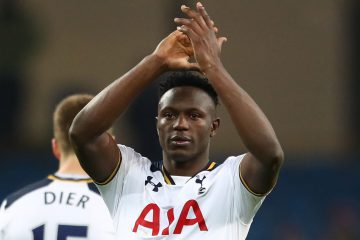 Why Kenyan Footballers Don’t Make it to Europe

The most popular league in Kenya is not the Kenyan Premier League. It’s the English Premier League. Most Football fanatics in this country can name the entire Chelsea starting 11 but would struggle to name Read more…

Here Is What’s Happening to All Our Talented Players

There are two very distinct narratives when it comes to kids playing football in Kenya. Let’s look at two stories. Here’s Dennis. Dennis’ story began in 1999 when he first fell in love with football Read more… 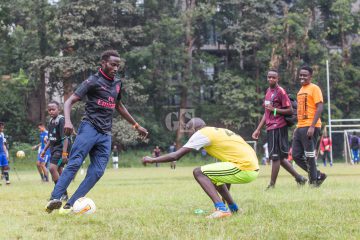 Is Your Child Really A Good Footballer?

There are Football Academies all over Nairobi. Football is the most played sport in Kenya bar none. Yet for some reason, very few young Kenyan footballers actually make a career out of football. There is Read more…